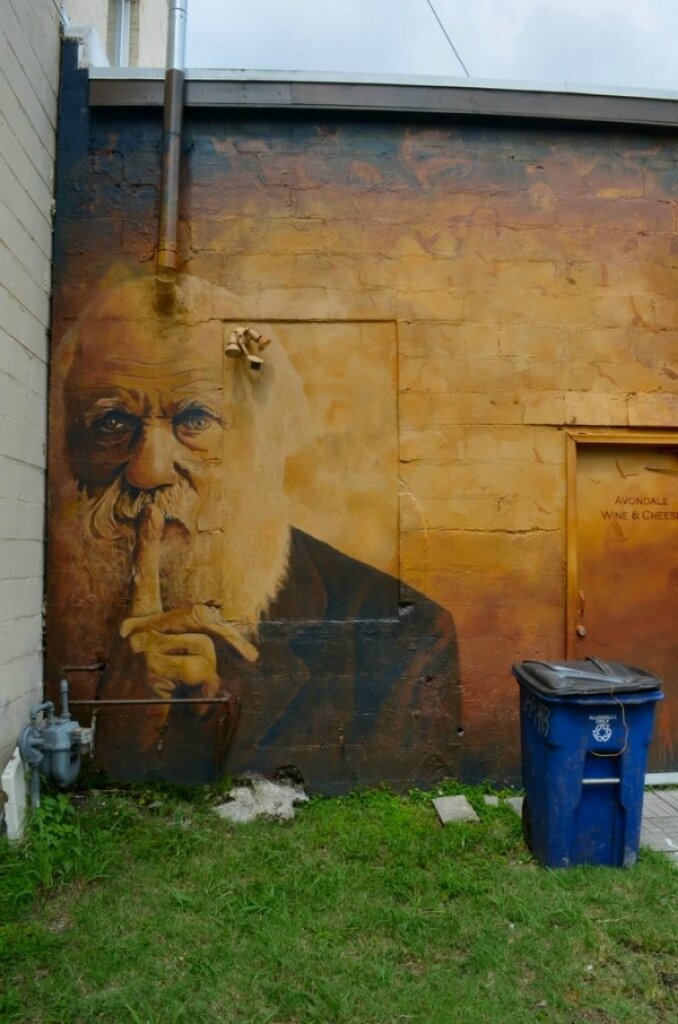 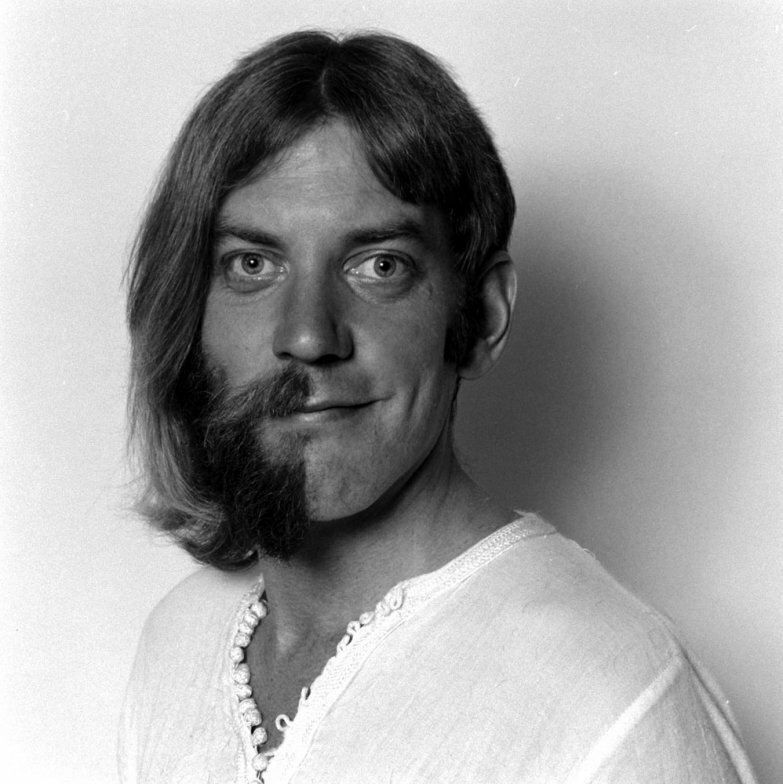 MOSCOW STRIKES BACK won an academy award in 1942, and Jay Leyda wrote that the American version was "...one of the most powerful propaganda weapons in an alliance that began the day after the Moscow battle, when the Japanese bombed Pearl Harbour". 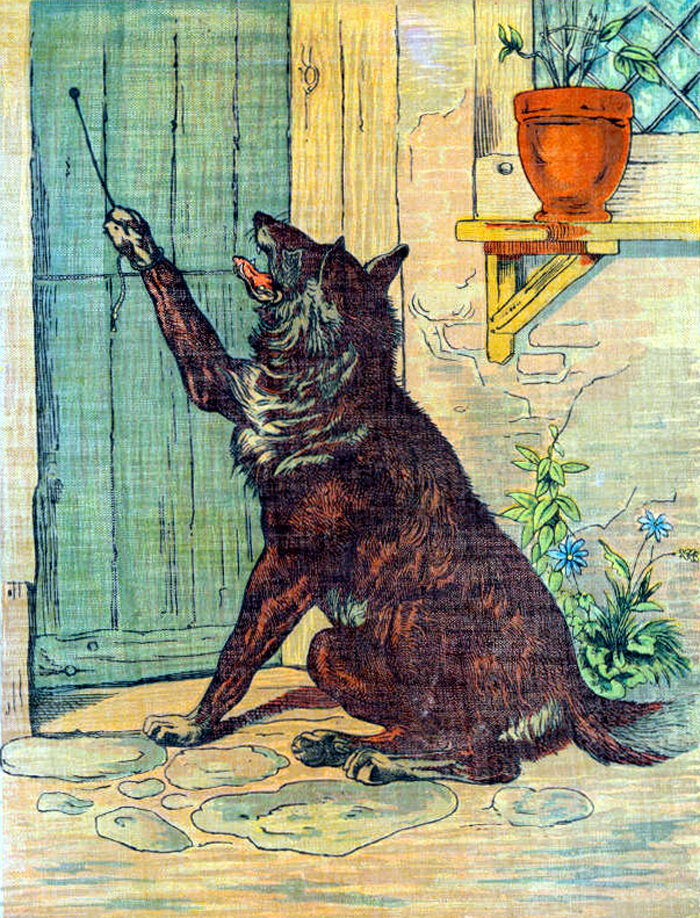 Herbert Tobias with his cat, 1962 by Peter H. Fürst 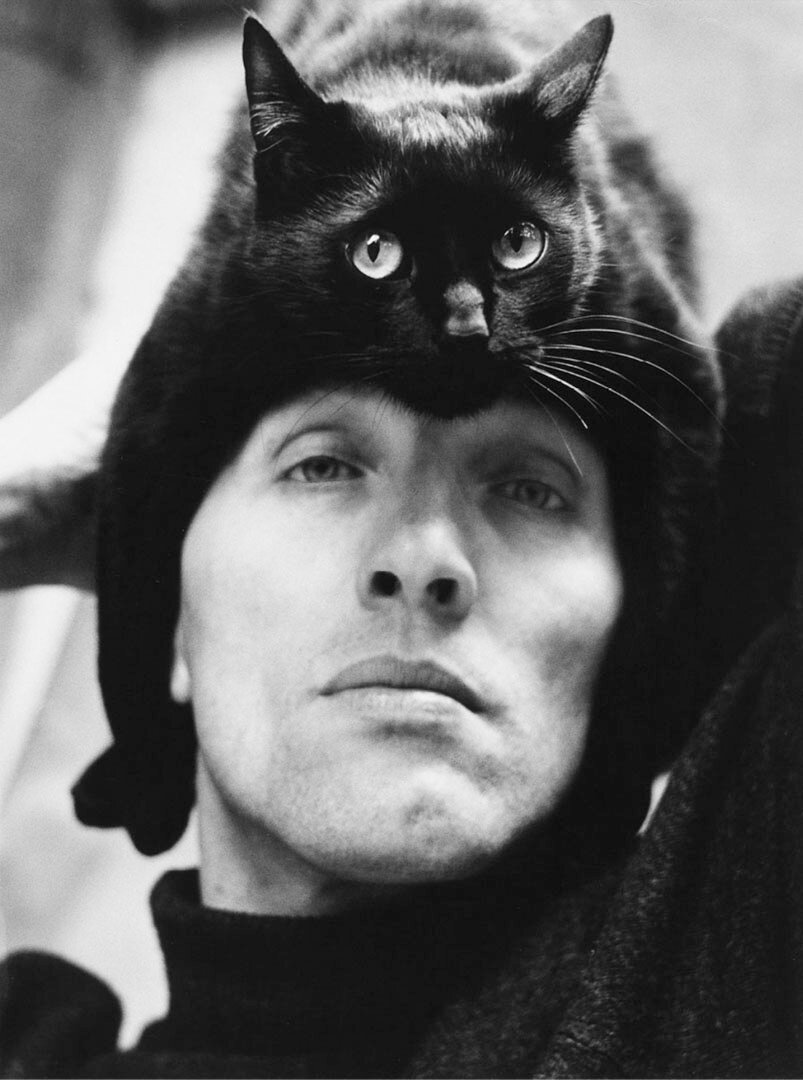